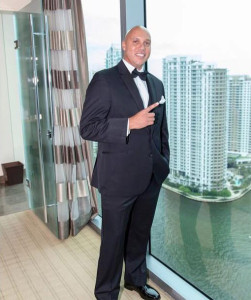 Sam Hall was born and raised in a small town in Upstate New York, about 45 mins from New York City. He attended college at the University of Miami where he received his Bachelor of Business Administration (BBA) with a major in Economics. After graduation from college Sam has lived in New York, California and South Florida.

Sam’s hobbies include traveling the United States and Internationally, relaxing on the beach, going out to eat, to the movies, playing basketball, riding his mountain bike and spending time with friends. He’s always been a fan of sports including Basketball, Soccer, Tennis, Football, Baseball and Track & Field.

Having lived in South Florida for over 18 years, going to college in Miami and living in Coral Gables, South Miami, South Beach and now Miami Beach has given Sam extensive knowledge and expertise of the South Florida market.

You need to log in to use member only features.